Today I went for a walk with my family at my favourite local countryside spot. A marbled white butterfly (one of my favourites) fluttered past and landed softly on the ground. I realised that what it had landed on, sadly, was another marbled white that had died. One wing was a little damaged but the rest of it was perfectly intact.

Standing with my 3 year old, Sonny, I saw a great opportunity to teach him about the natural world, and about an essential part of that world, death (a topic that I feel is terribly underdiscussed and needlessly avoided in our society, but that is for another blog). I let him have a close look at the butterfly. I showed him the incredibly black and white patterning on the wings, its legs, and its antenna. He was clearly emotionally affected by the butterfly’s sad demise so I sought to ease this by explaining what will happen to the butterfly.

“Its body will go into the ground Sonny. And that will help the grass and flowers grow, which will feed other animals. It’s a big cycle that never ends.”

He’s bloody clever for a 3 year old, But I’m not sure how much of it he grasped. I felt good for trying though.

Later on, the magnificence of the circle of life came up in conversation with one of my young athletes after we’d noticed that flying ants were leaving their nest which has been made just outside my gym. I told him the story about the butterfly and went through a similar process of explaining it. But in a way a 17 year old might find amusing.

“No, wait, the human being goes home, shits in a porcelain toilet, and his excrement go through the sewers to the water treatment facility.” 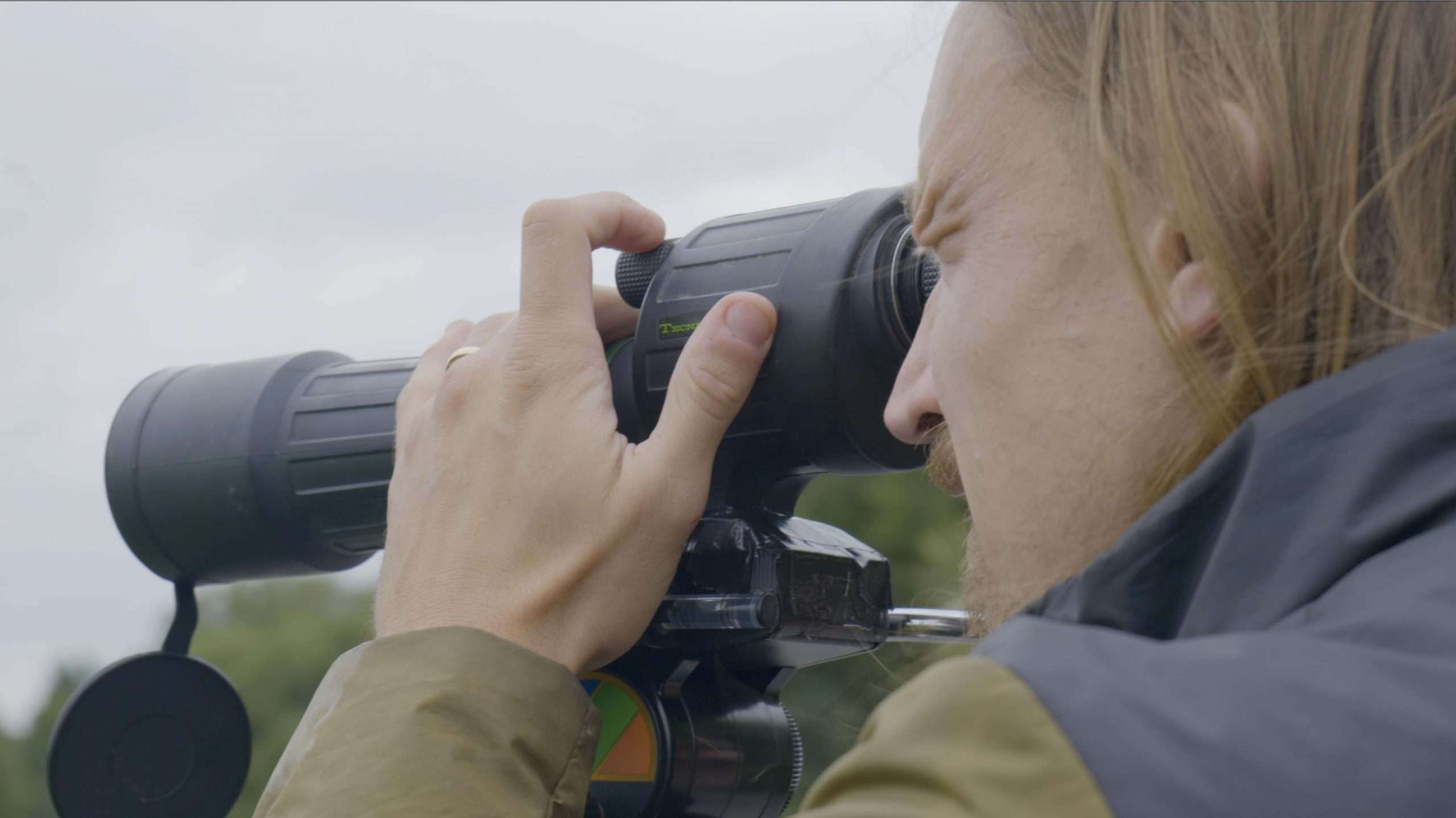 That’s not very natural is it? It’s not going into the eco system to be made use of immediately anyway. (Although the majority of what’s left at the end of the sewage process is used as fertilizer in farming- yep that’s right, your corn flakes were grown using your own turd! (Answer- eat more meat!))

Anyway. What’s my point? It’s that we humans have removed ourselves from the natural rhythms and cycles that exist in nature. I have thought a lot about this anyway. But the experience I’ve had today has reiterated it in my mind.

Look, I am far from a self-hating, “human beings are a cancer to this earth,” forced sterilisation promoting nutjob. For all our faults and the ways we bumble through our existence without considering the true impact of what we so rapidly develop and create, I think human beings are fantastic. We have some stuff to work out, but I think we’ll get there.

However, what I seem to be observing in our world, is that our species has gone so far away from our origins that we’ve literally forgotten what we are supposed to be doing. Not that we’re not supposed to be designing IPhones or watching Netflix, but I think life would be richer and we’d have less issues if we ticked the boxes of certain fundamental conditions that help the human being to thrive. These fundamentals were set as our bodies adapted and evolved during the time we were still inserted into the ecosystem.

These are just some of the things we’ve forgotten:

We’ve forgotten what to eat. Some say meat, some say vegan, some say, “a balanced diet” is the way to go. The food pyramid says cornflakes (remember-shit!). Let’s be honest, no one has the answer do they? What other animals don’t know what to eat?

We’ve forgotten to move. Most people are sedentary. Those who do exercise, schedule it into their days as they know the rest of it will involve mostly not moving. Most of them then reward themselves with lots of nice food to say, “well done, you moved your body today, so lets cancel out the good work by having a pizza.” Our ancestors, I suspect, just moved! They didn’t need an app to remind them or to track it so they could get a digital reward later on .

We’ve forgotten to breath. Most of us are holding our breath. We’re so damn stressed our torsos just don’t let enough air in for us to be operating optimally. We need Wim Hof to tell us what breathing can do and how to do it.

We’ve forgotten we aren’t born wearing shoes. I run barefoot when I can. It’s bloody great. However, if people see me doing it in the countryside as they walk with their families, they push their children away from me and stand guard in front of them as if they’ve seen my name on a sex offenders register. It’s not that weird people. Our feet evolved to be on the ground. The muscles in your legs will be correctly conditioned if you walk and run barefoot. We think that the best thing for our feet is a £150 pair of Nike’s. Mental!

We’ve forgotten it all! We were part of the cycle at one time. All of us! Now, I don’t think we should or ever will return to a totally wild existence. I really don’t think that’s what we’re here to do so I don’t romanticise that reality at all. I just think we need to take a long hard look into our pasts and do our best to use common sense to work out what our ancestors did, and as a result, what of that would be good idea for us to copy. In an age of overwhelmingly high numbers of self-created and pointless diseases, this would surely offer a solution as we all move forward together, trying to create a better world.

Find Yourself Through Performance.

Contact us to find out how we can help you. BOOK A FREE INITIAL CHAT.

FIND YOURSELF THROUGH PERFORMANCE